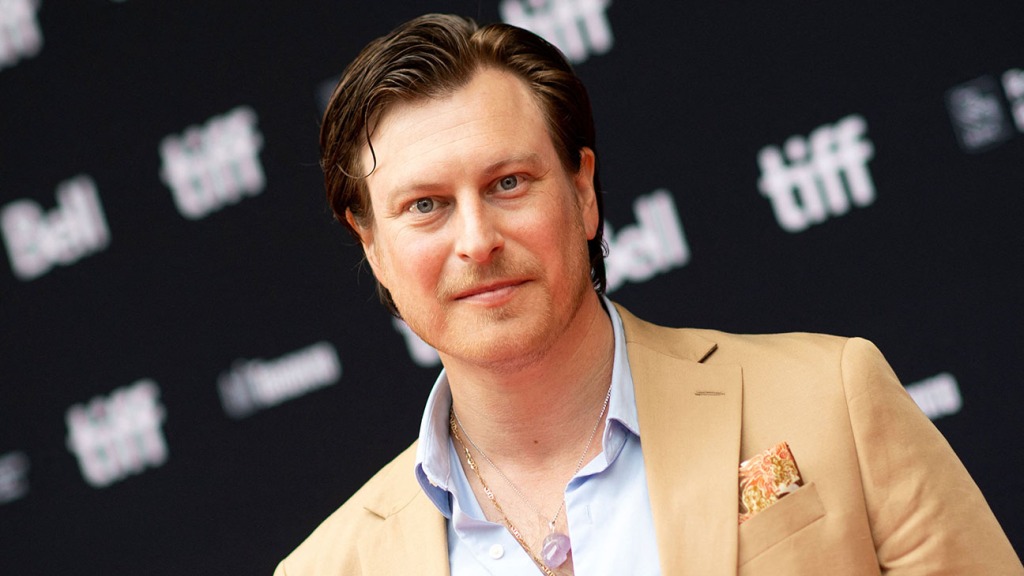 Everyone has a story to tell, and Noah Segan finally found his.  The Blood Relatives writer/director/star, who’s most known for his ongoing collaboration with filmmaker Rian Johnson, has spent the majority of his life performing on sets, but he never really considered directing a feature film until recently. It was […] 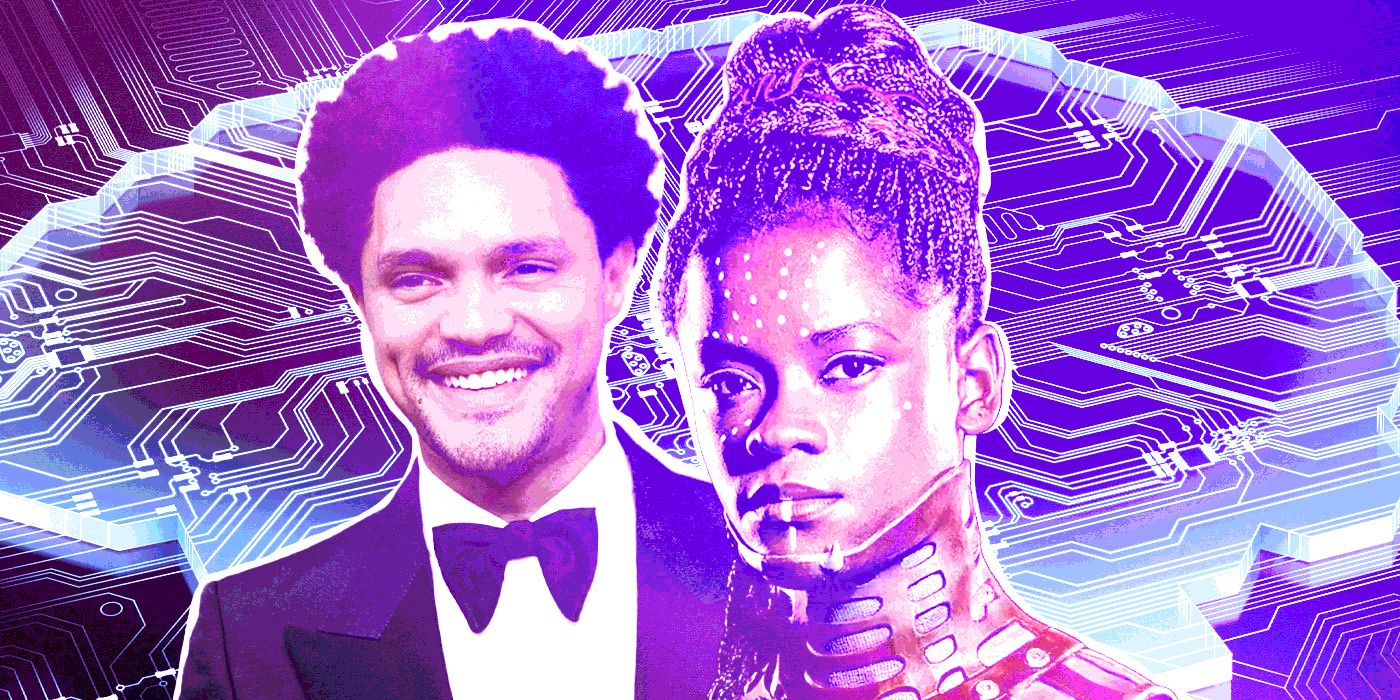 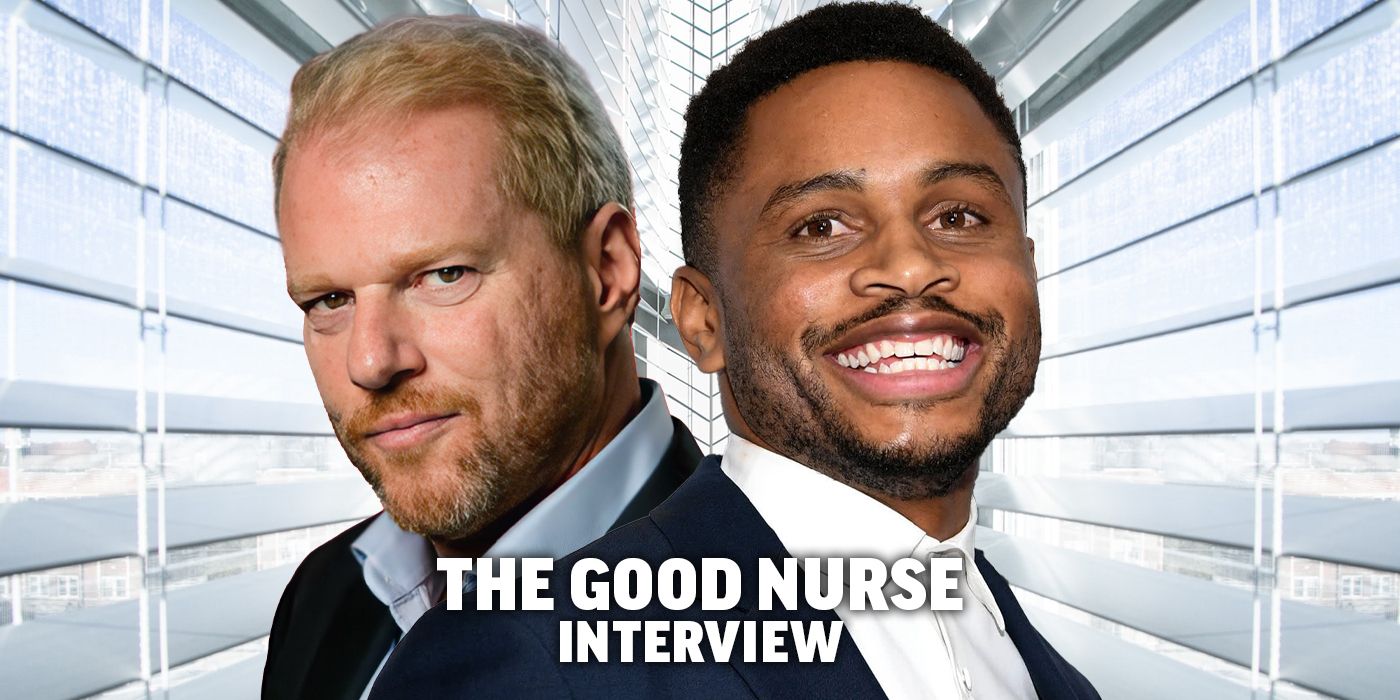 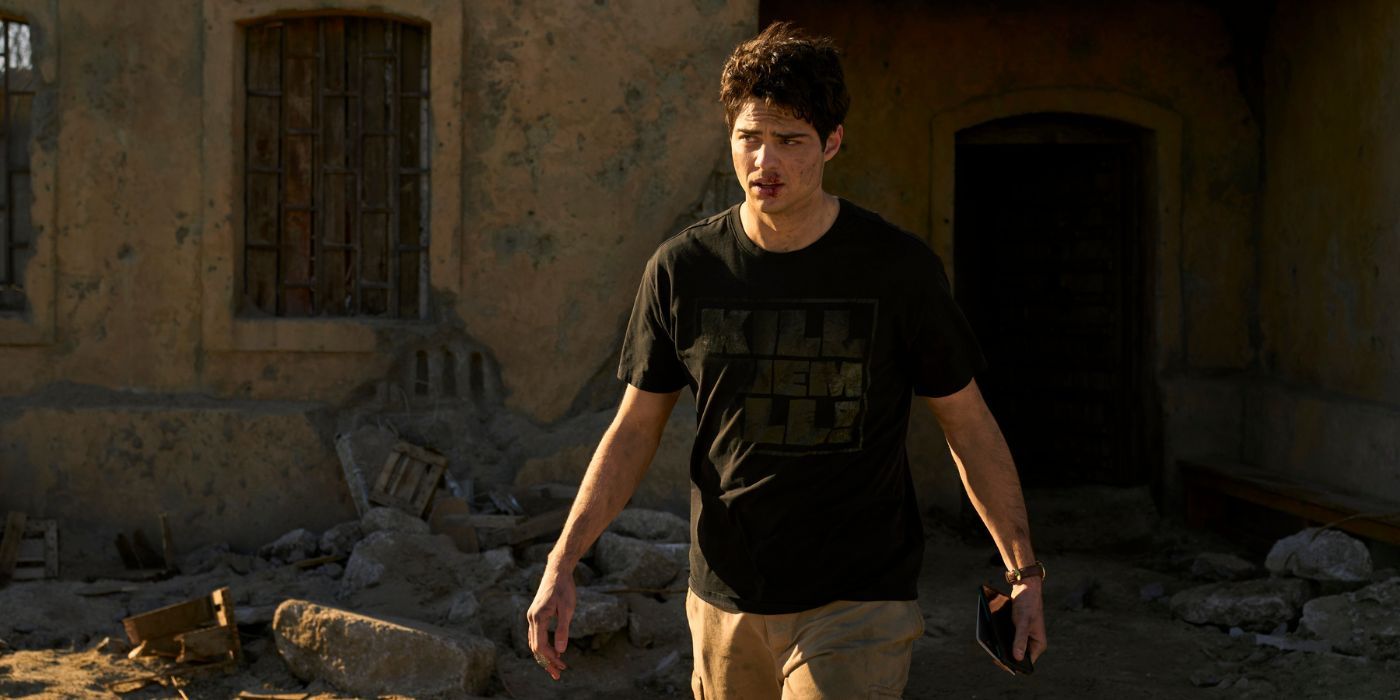 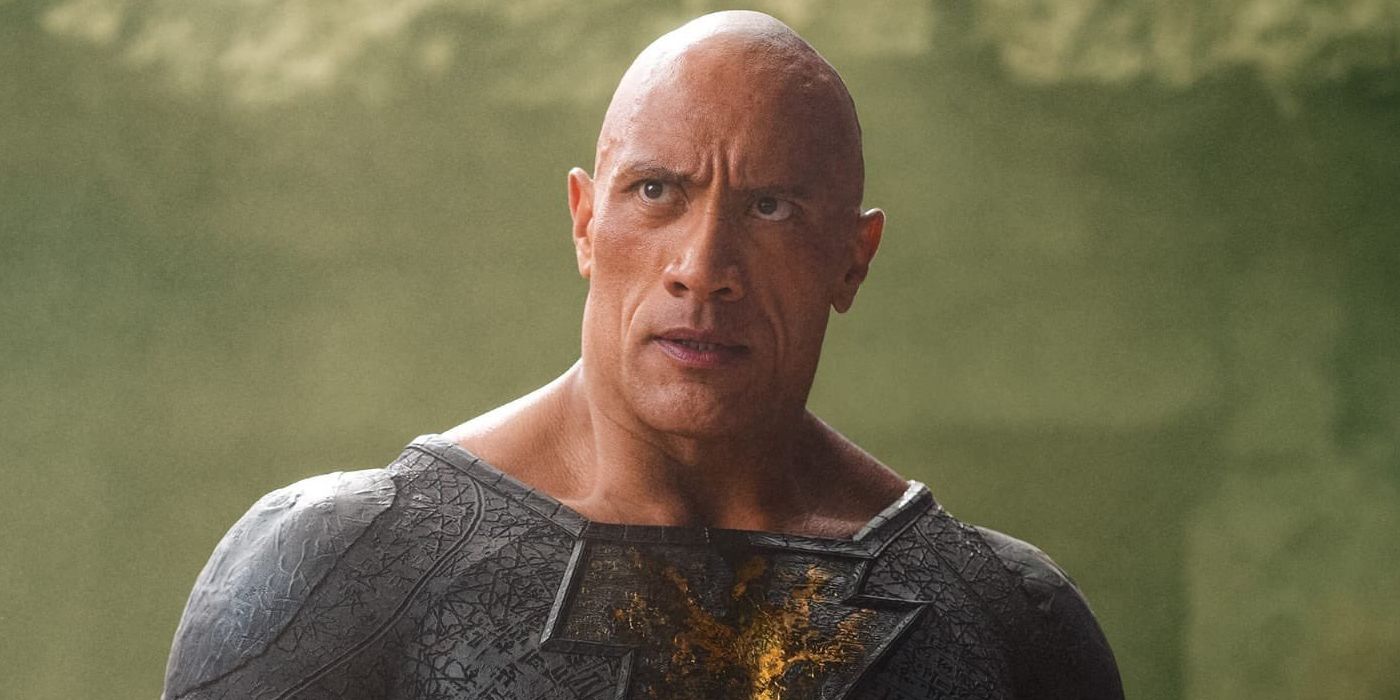 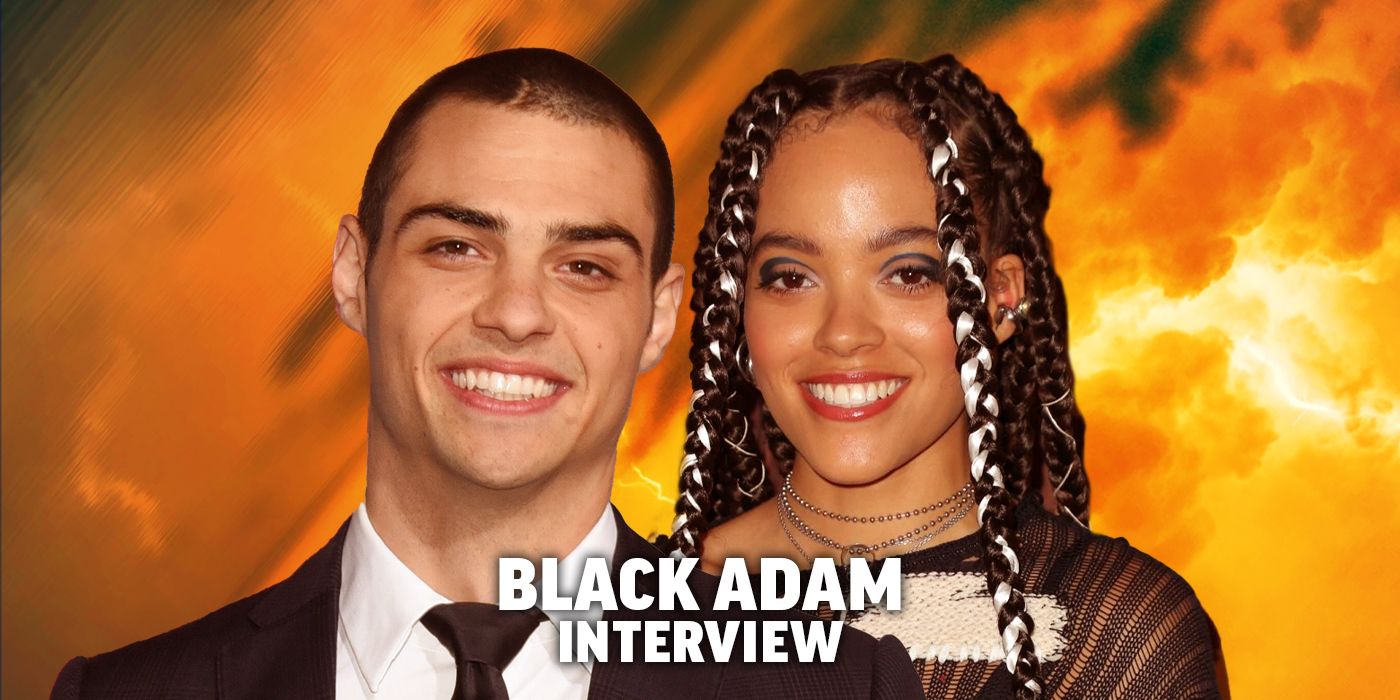