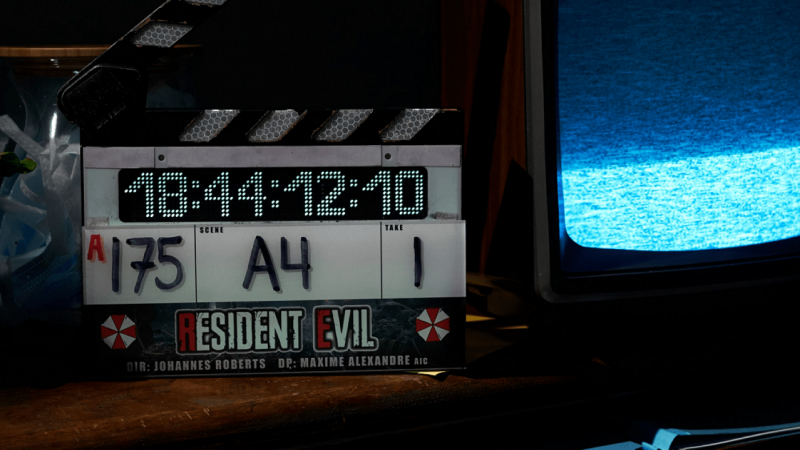 The upcoming Resident Evil movie reboot from Constantin Film officially has its theatrical release date: Horror fans can look forward to it launching in September. We had a few new looks at the upcoming movie earlier this year, including screenshots of Raccoon City up in flames, and production has officially wrapped […]