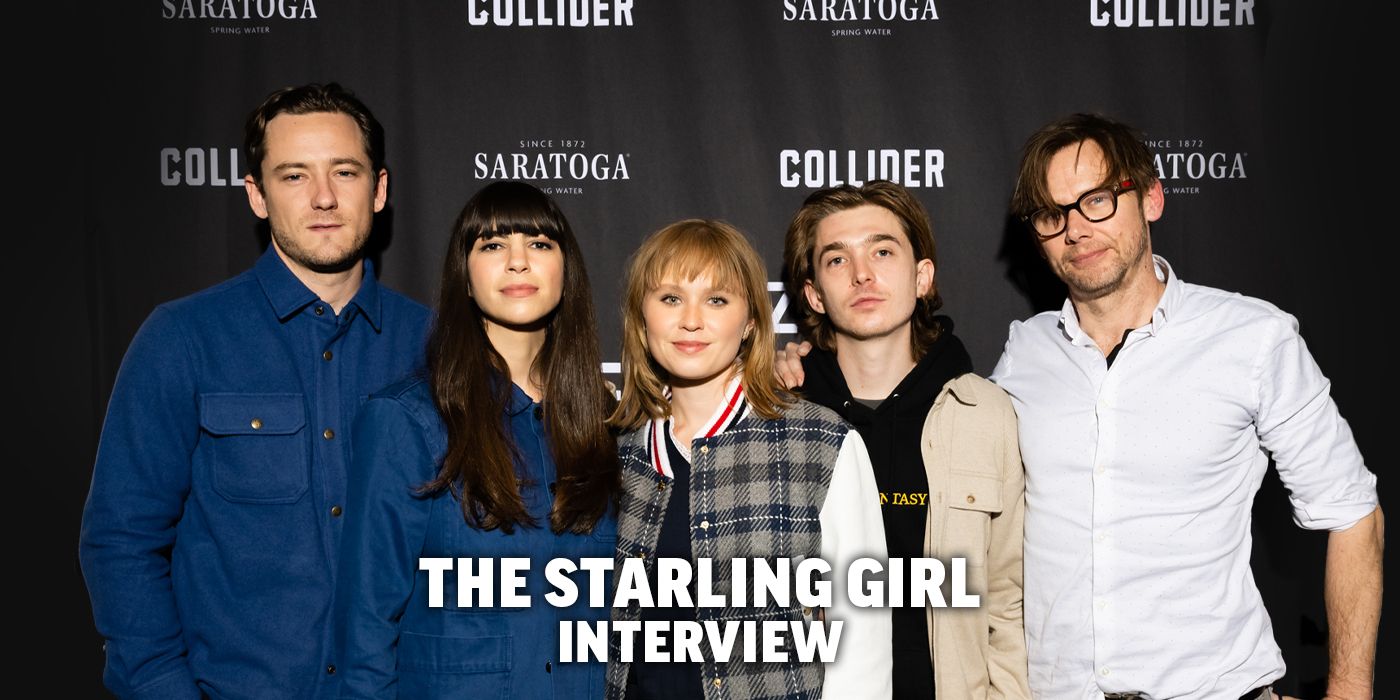 For Laurel Parmet’s first feature film, The Starling Girl, the writer and director told a story that was “emotional and cathartic,” and one that was a decade in the making. It is centered around Jem Starling, played by Eliza Scanlen, a teenager growing up in a Christian fundamentalist community in […] 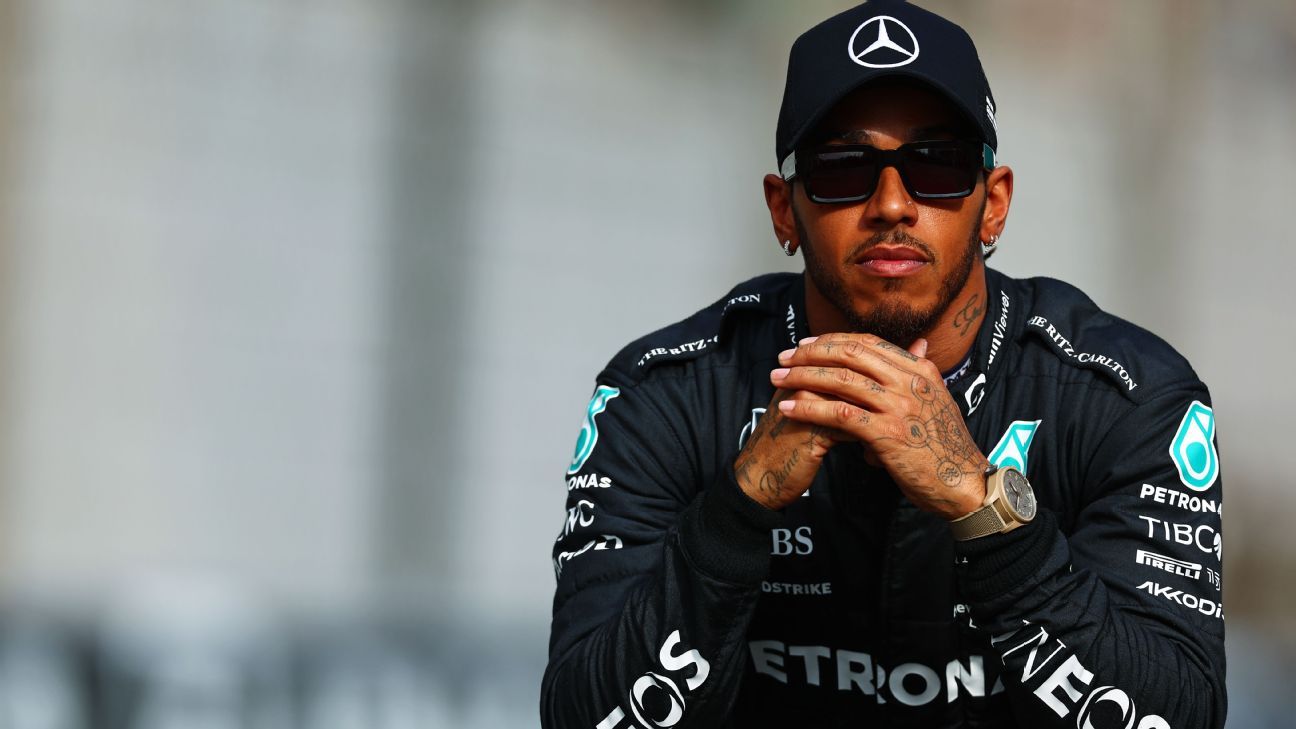 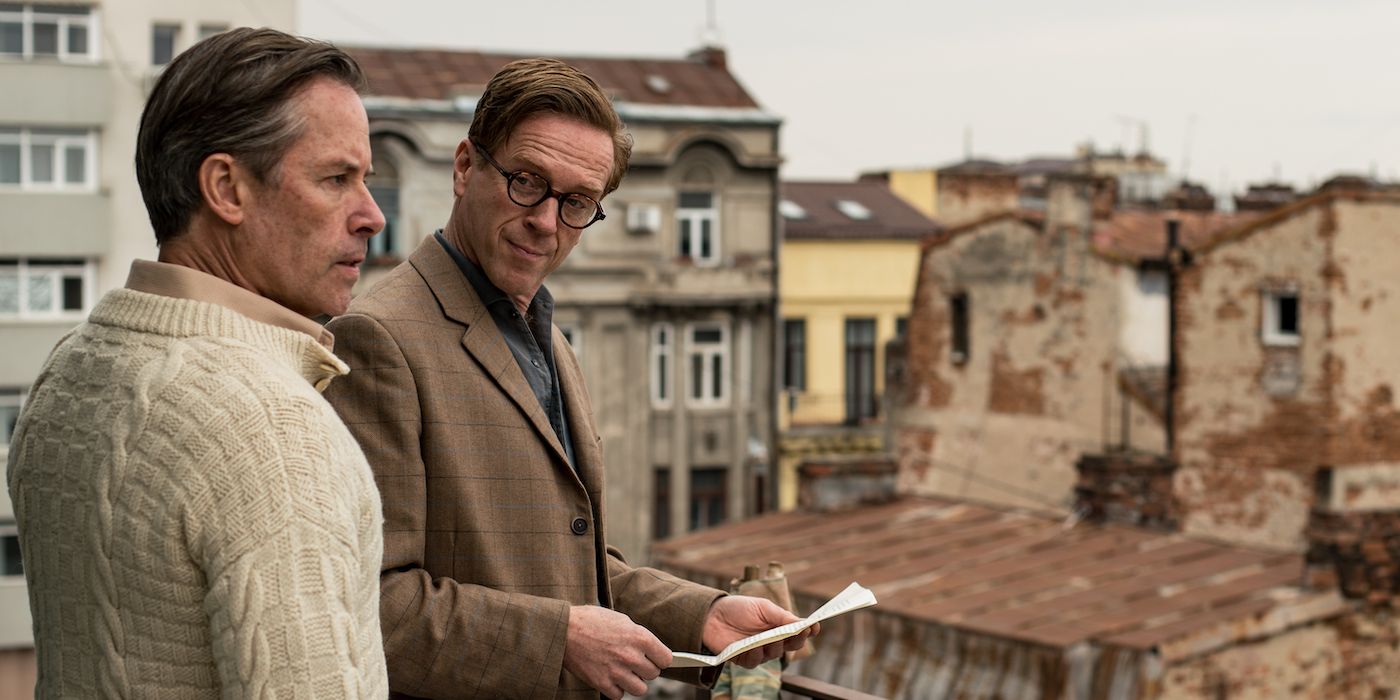 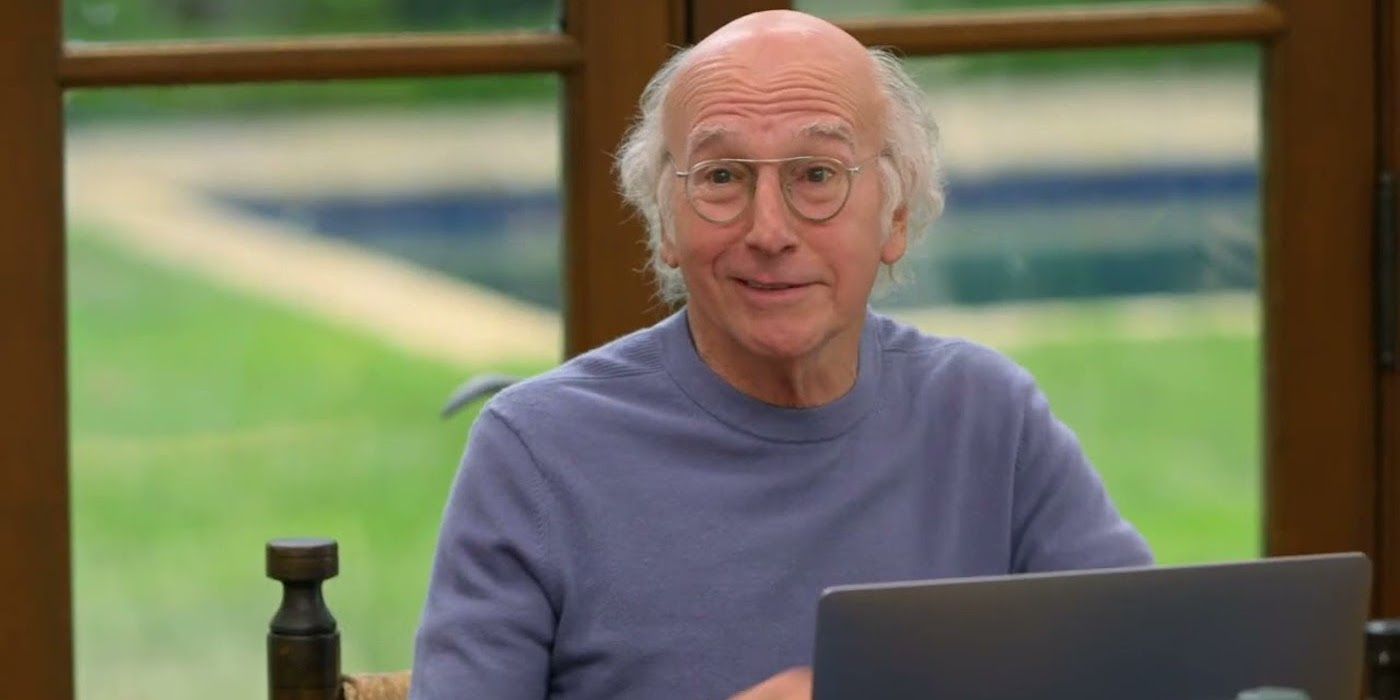 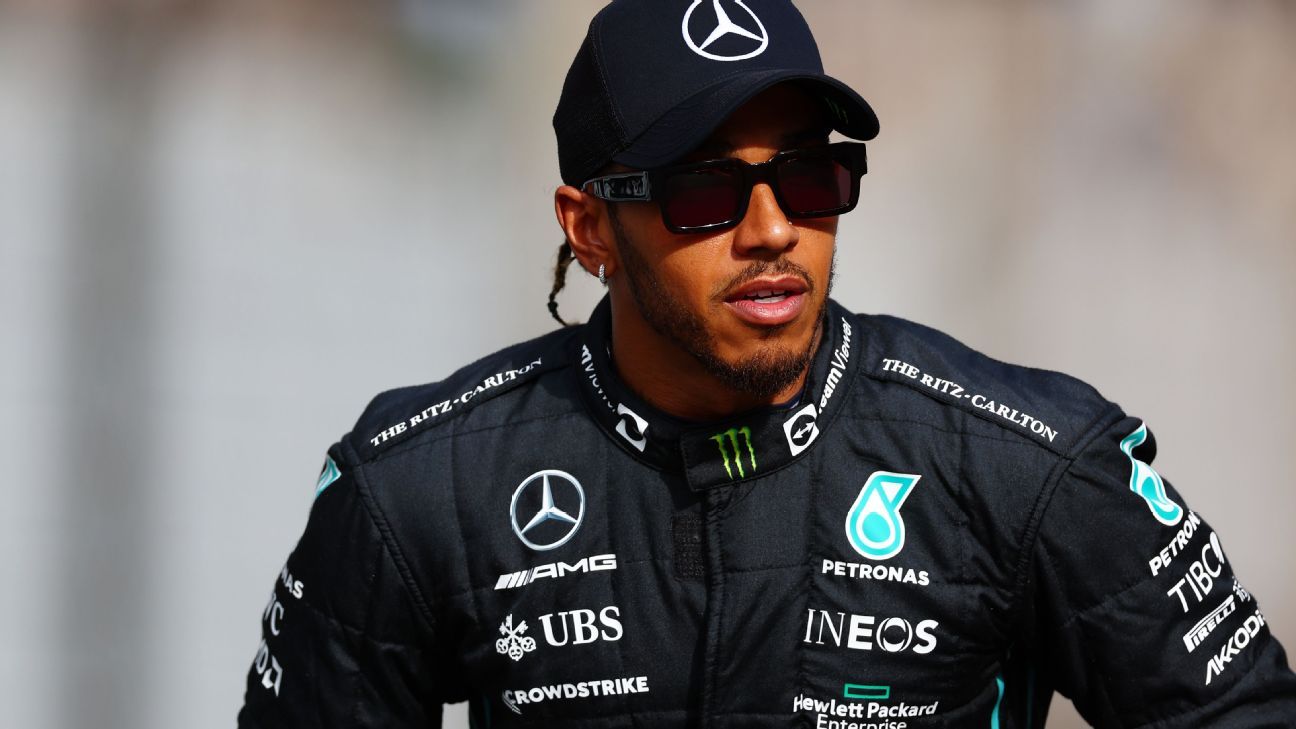 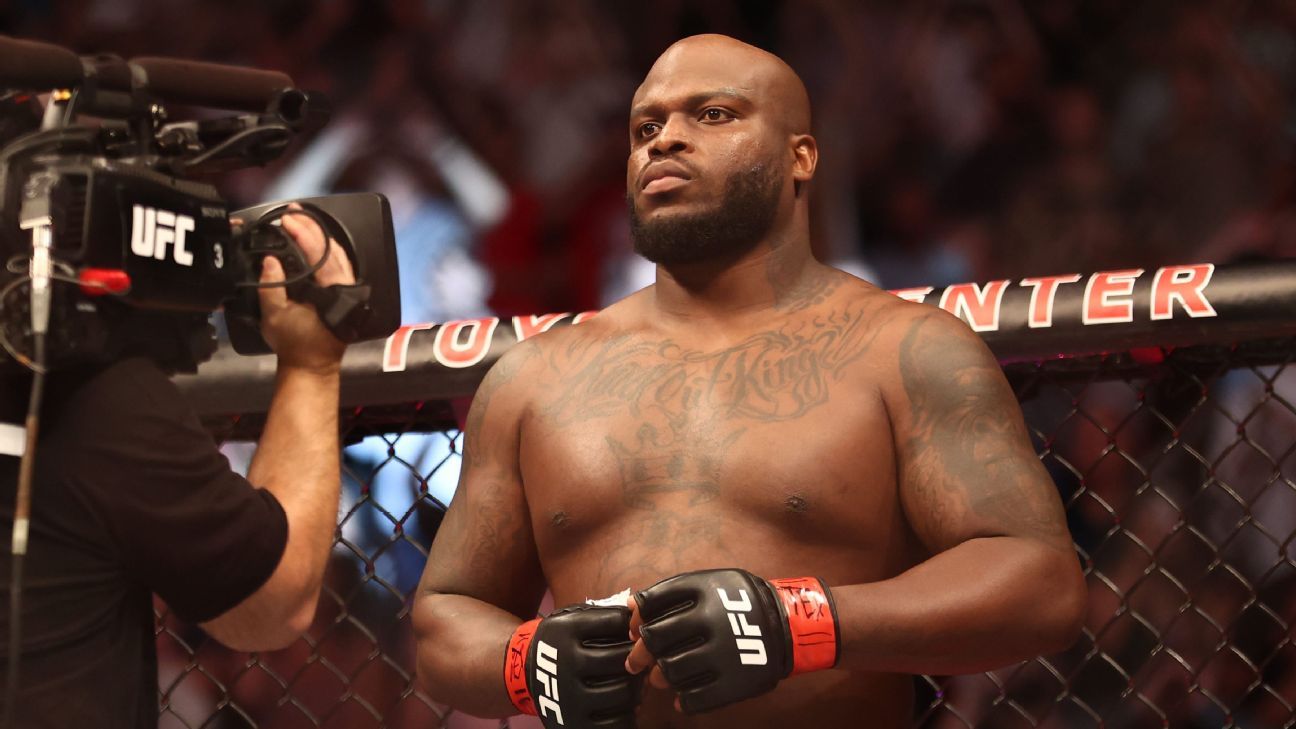 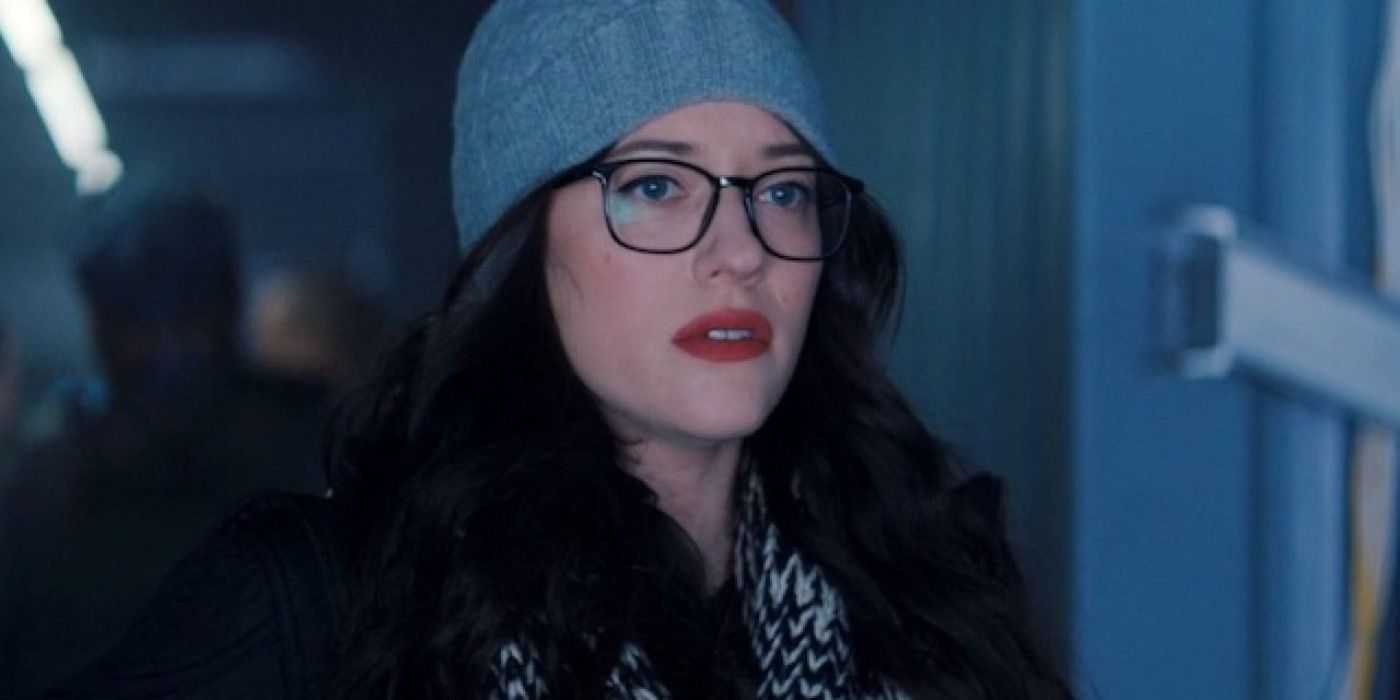