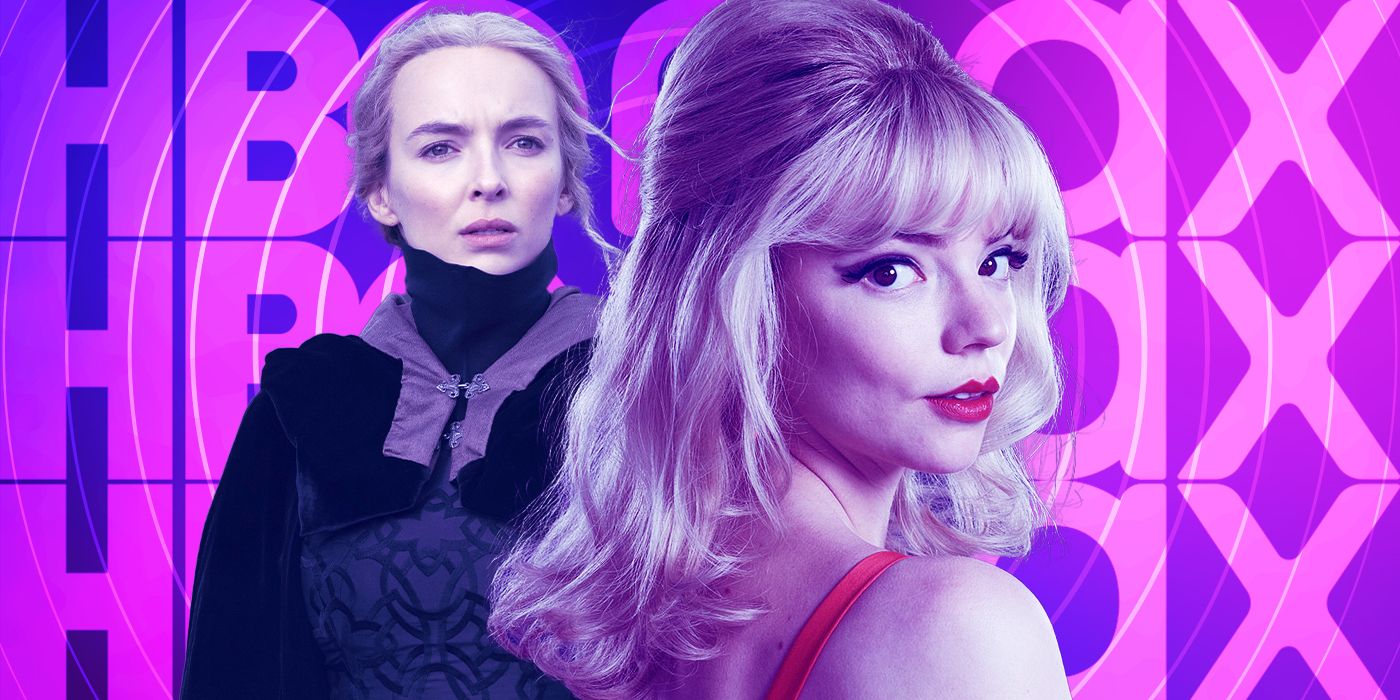 A woman’s rage isn’t often explored on screen. Since the film’s inception, female characters are often written to take up as little space as possible when they enter a frame and stand on the sidelines while the men become the action heroes and hell raisers. So when women explode on […]