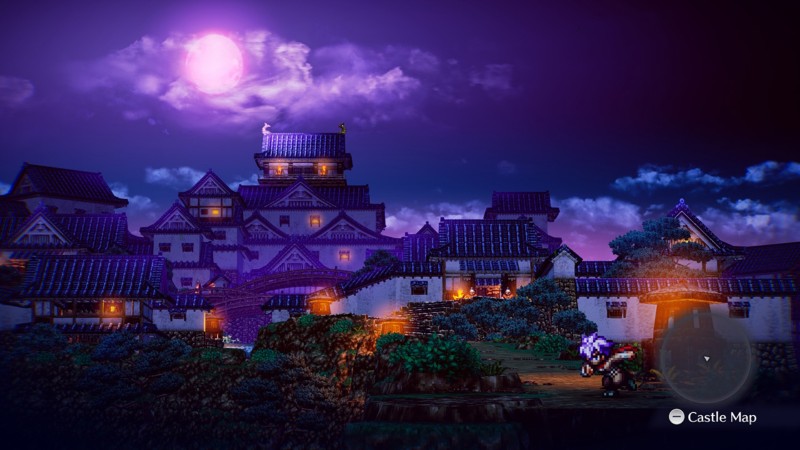 Today’s Nintendo Direct brought the surprising announcement that Live A Live is making its way to the West for the first time ever. The 1994 Super Famicom game was developed by Square and has never been officially released outside of Japan, making this a welcomed development for JRPG aficionados. Live […]