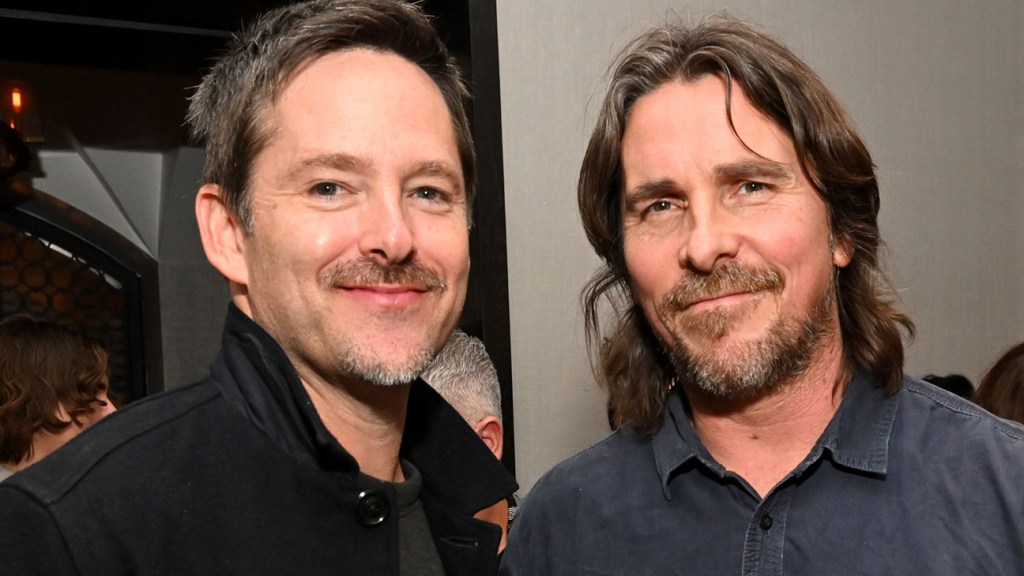 Just over a decade ago, Scott Cooper called Christian Bale to offer him the starring role in Out of the Furnace, which he wrote specifically for Bale. Cooper was only a couple years removed from his feature directorial debut, Crazy Heart, which landed Jeff Bridges a long-deserved Oscar. Since Cooper […]