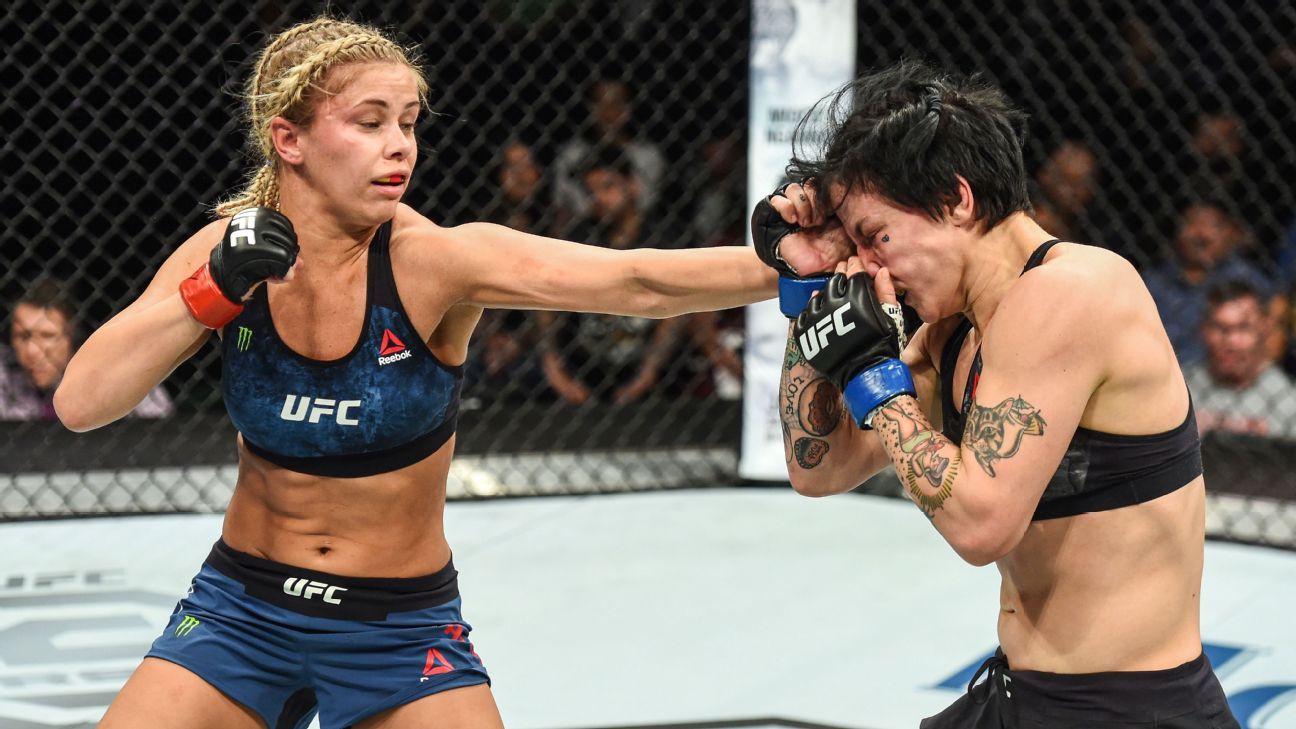 Paige VanZant eager to test free agency, but focus is on UFC 251 bout

Paige VanZant competed on ABC’s “Dancing with the Stars” in 2016. It was huge crossover exposure for someone who was, at the time, a top MMA prospect. VanZant said Tuesday she made more money on that show than she has in her eight UFC fights combined. Soon, she will attempt […]