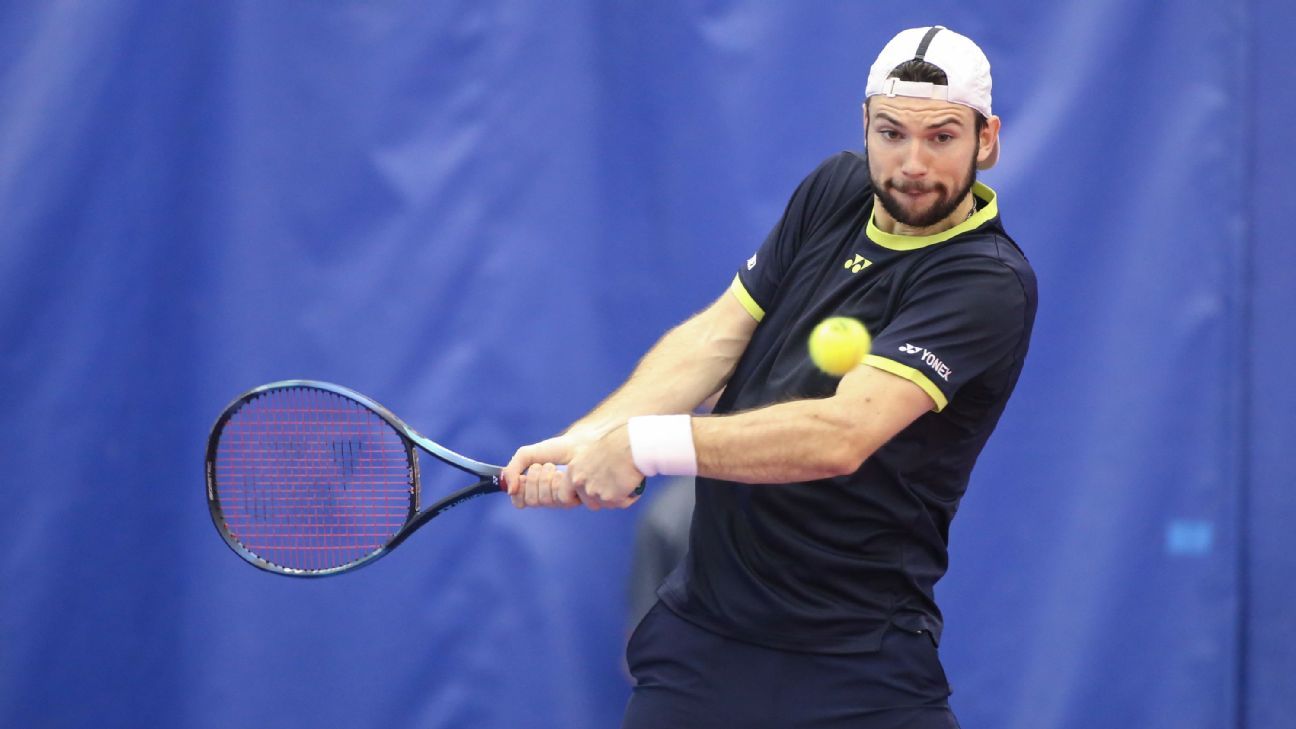 DALLAS — Qualifier Jurij Rodionov of Austria defeated sixth-seeded American Maxime Cressy of 7-6(3), 4-6, 6-1 on Tuesday to advance to the round of 16 at the inaugural Dallas Open. Paris-born Cressy was the first of the eight seeded players to lose his match. A former UCLA player, Cressy now […]

ROME: President Sergio Mattarella had already signed a lease on a new apartment and called in the packers, making it clear he wanted to leave the Quirinale Palace the minute his seven-year mandate expired on Feb. 3. But instead, the 80-year-old Mattarella unexpectedly agreed to stay in place on Saturday […] 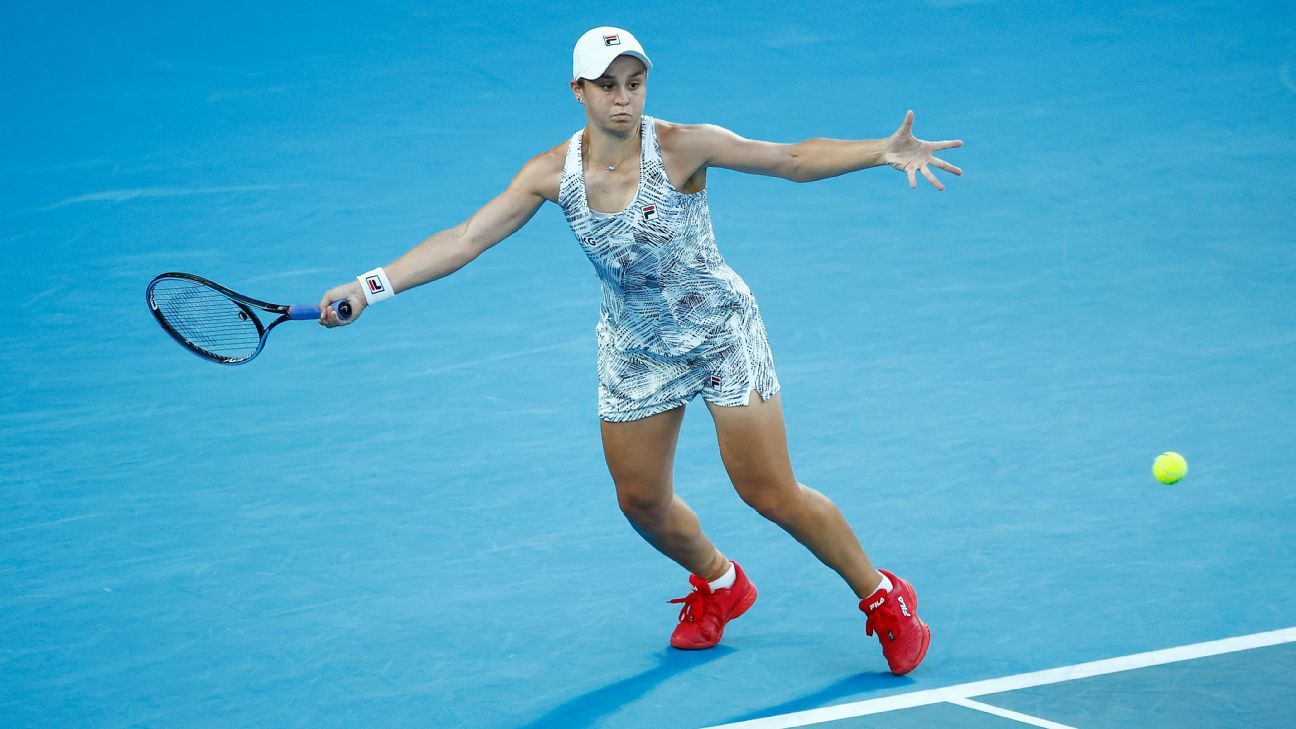 Ash Barty has continued her red-hot start to the summer by marching into the Australian Open semi-finals at Melbourne Park. The world No.1 is still yet to drop a set at the year’s first grand slam after seeing off 21st seed Jessica Pegula 6-2, 6-0 in just over an hour […]

In more interesting Nier news, the Steam version of Nier: Automata is finally getting the patch that it deserves and that fans have been waiting for since the game launched on PC in 2017.  The update drops this week and looks to remedy a multitude of outdated visual and technical […] 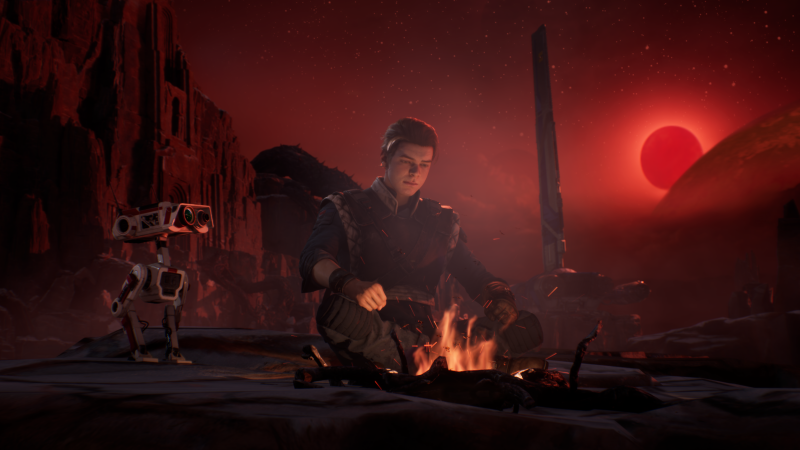 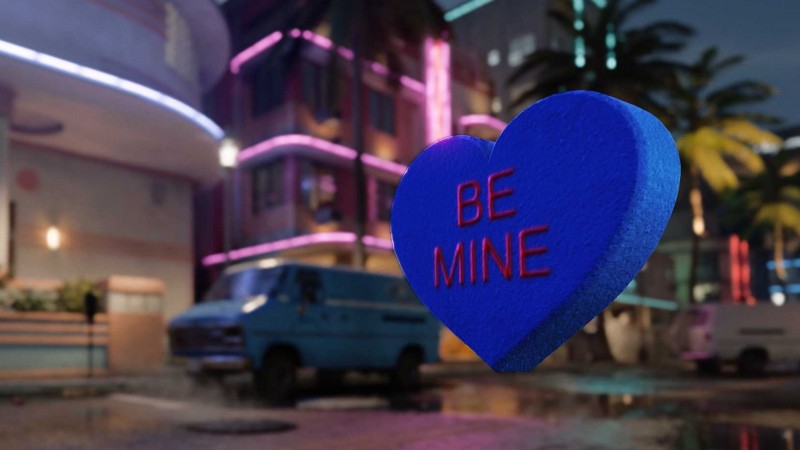 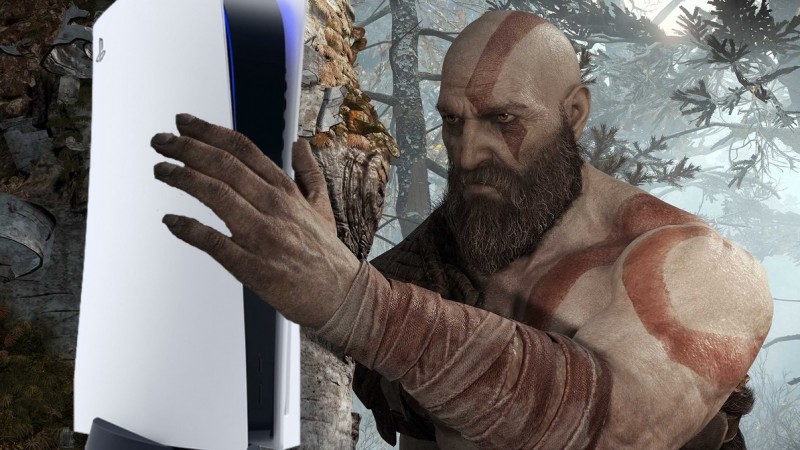 Get ready to “Boy!” all over again with this generation of consoles because the God of War PS5 update is set to go live tomorrow, February 2.  God of War got a juicy revamp with Cory Barlog and his team at Santa Monica. Seeing Kratos in his new role as […] 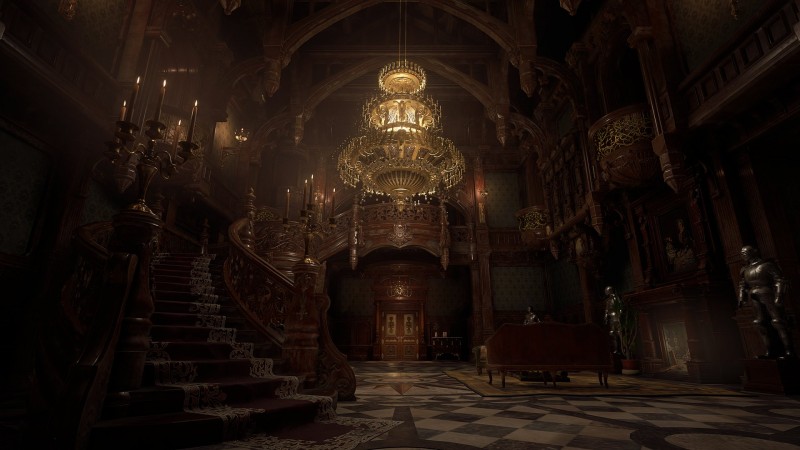 From a new trailer to impressive gameplay, Capcom is spreading that horror love with a ton of Resident Evil Village news! For those fans itching to get their hands on the newest title first, a PS5-exclusive beta goes live today with our first look at exactly what that will have […] 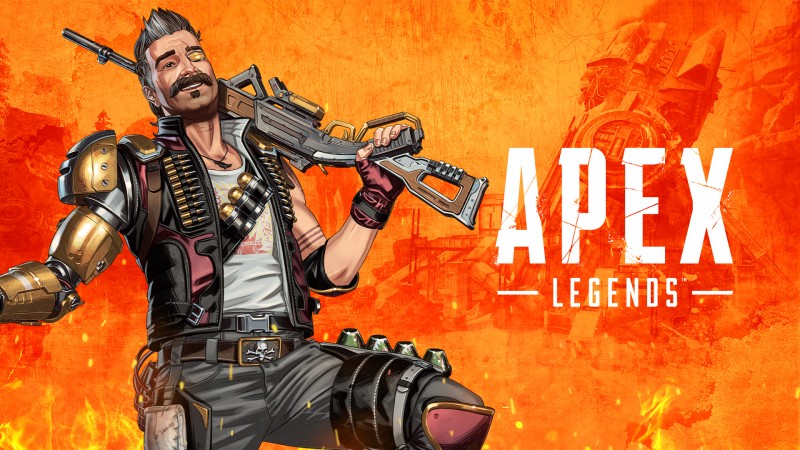 Season 7 of Apex Legends proved to be a rejuvenating period for the popular battle royale as the introduction of Horizon brought team composition changes to ranked matches and the new map, Olympus, forced teams to make faster rotations and prioritize long-range gunfights. And now that the Pathfinder-themed Fight Night […] 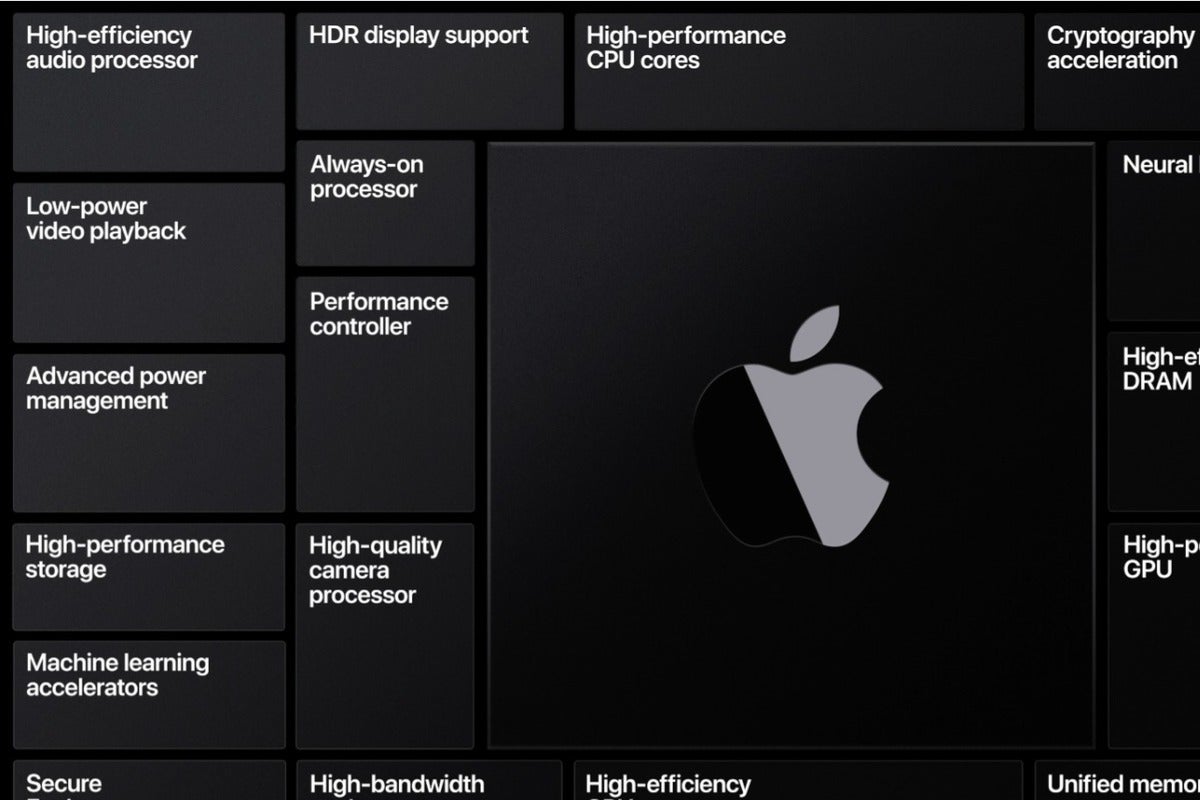 Apple finally dropped its long-awaited bombshell: Apple’s Macs are switching to its own internally-developed ARM silicon, and the transition will begin before the end of the year. Apple made the announcement on Monday, as an unofficial “one more thing” at the end of the opening keynote of the company’s Worldwide […]