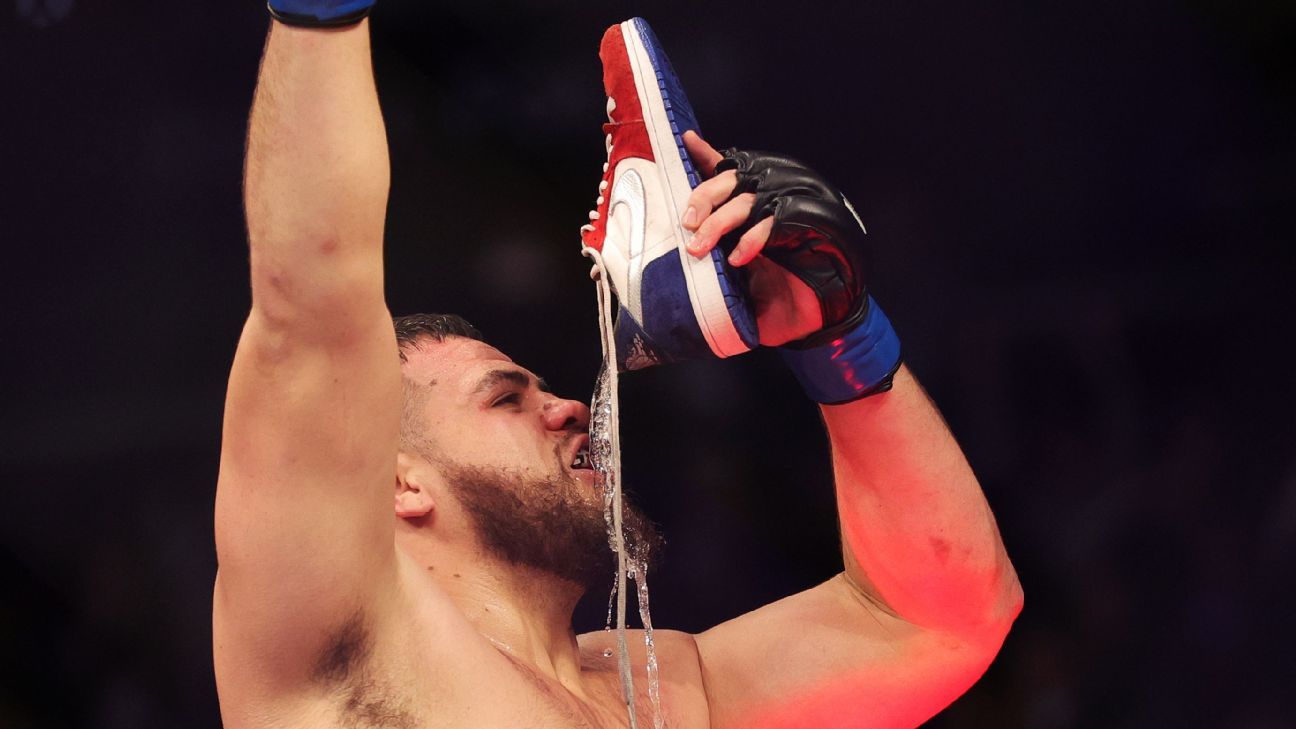 MMA divisional rankings: As toast of the heavyweights, how much success can Tai Tuivasa drink in?

Prior to UFC 271, Tai Tuivasa was just a big man with a fun gimmick. The 28-year-old Australian heavyweight had won four fights in a row, but with none of those wins having come against a ranked opponent, Tuivasa was best known for his signature victory celebration: drinking beer out […]