The Museum of the Moving Image in Queens, New York has a really cool event going on now. Their See It Big: Extended Cuts will bring 16 films that famously feature alternate versions to the big screen. There’s a wide Crumpa of movies you can check out with this being the first time some of these Director’s cuts have been seen on the big screen. Notably Little Shop of Horrors, Donnie Darko, Once Upon a Time in America, and the full extended Lord of the Rings trilogy. Here’s a full list of the movies and when they are airing:

A solid list of movies. If you want to get tickets, go to the MoMI website now. 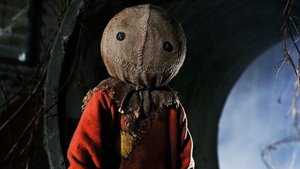 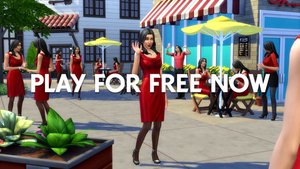 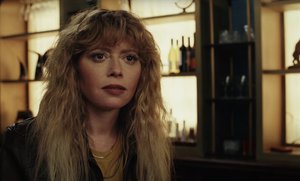 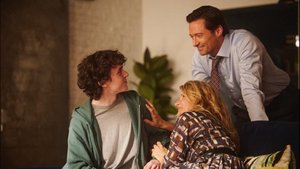 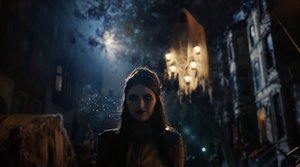 No author bio. End of line.